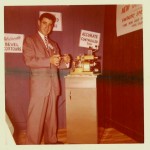 Our long-term involvement and commitment to the industry begins with the founder of our company, Joseph Santinelli. As a young man, Joe was intrigued by his Uncle Arthur’s optical business. A. Lemay & Co developed and distributed lens finishing equipment. Joe started out learning about the business from the bottom up and has never stopped!

One of Joe’s most notable contributions is his role in the development of the industry’s first diamond bevel edger in 1955: the Diamaline Automatic Bevel Edger.

The Diamaline Automatic Bevel Edger was revolutionary as it introduced the first diamond bevel wheel, which rapidly replaced the ceramic bevel wheel. This facilitated the industry’s conversion from glass to plastic lenses which ushered in a new era in lens finishing. 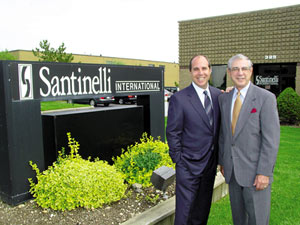 In 1973, Joe went out on his own and founded Santinelli International, Inc. Subsequently, along with his son, Gerard, he has built the company to be the leader in lens finishing equipment. While the reins have been passed on to Gerard who is now President and CEO, Joe is still actively involved in the company as Chairman of the Board.

Other family members have joined the company through the years but even if your name isn’t Santinelli, we all pride ourselves on our personal dedication to each client.

We’re proud to be an independent, family-owned and managed company for all these years which is so rare these days. It enables us to be more responsive to our clients’ needs and adapt according to the market’s needs in general.

In an effort to give back to both the optical industry and the community, Santinelli has always been involved with many philanthropic organizations, including the Special Olympics and VSP Mobile Clinics.

After 40 years, we’re still based in Long Island, New York and still just as committed to the success of our clients. 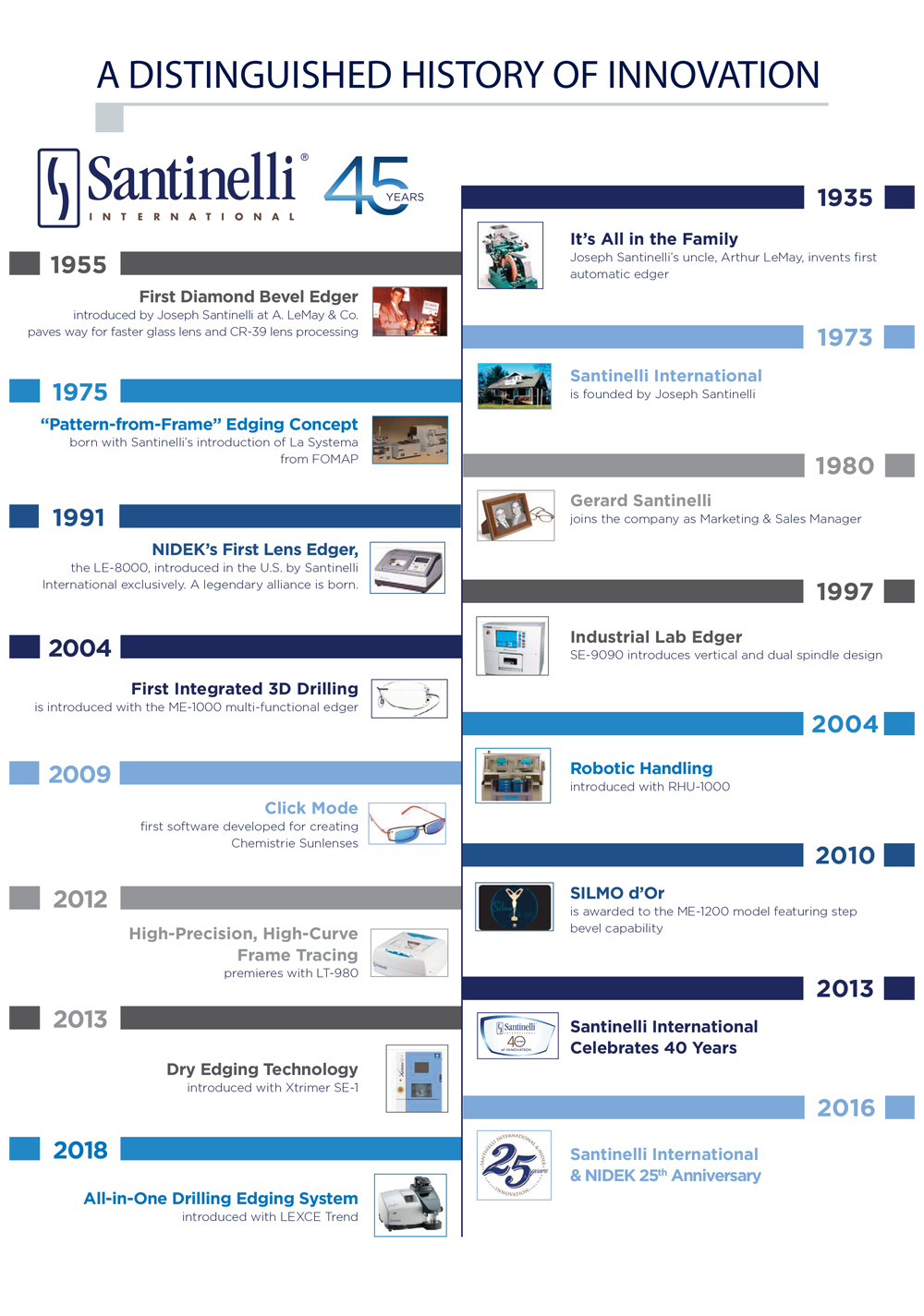